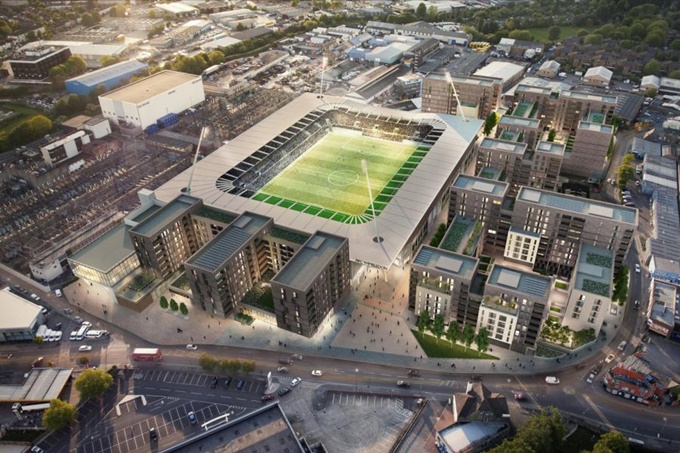 Two years after first being granted planning permission, AFC Wimbledon have today finally been given the go ahead to start building a new stadium, just 250 yards down the road from their spiritual home at Plough Lane.

Wimbledon FC originally moved to Plough Lane in 1912 and subsequently spent the next eight decades there before finally upping sticks and moving in with Crystal Palace at Selhurst Park in 1991 when, after surging up through the leagues, it was decided their old ground couldn’t feasibly be modernised to suit new safety standards.

The club then splintered in twain in 2002, with AFC making a new home for themselves at Kingsmeadow, five miles across town on the other side of Wimbledon. 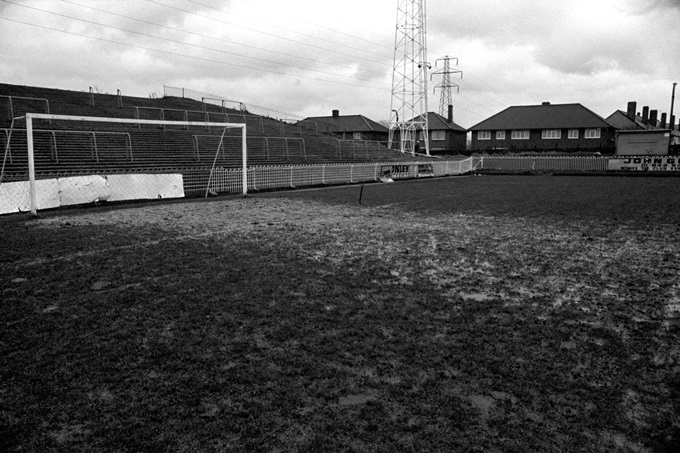 However, AFC’s long wait to move back to Wimbledon proper now appears to be almost over, with the club receiving permission from Merton Council to start work on a new £25million, 11,000-seater ground next summer.

The ground, which will be called ‘New Plough Lane’, is to be built on the site of the old Wimbledon greyhound stadium, with the Dons hopeful of moving in for the start of the 2019/20 season.

AFC Wimbledon chief executive Erik Samuelson was positively brimming over when he spoke to the Evening Standard:

Everyone in football knows the story of how AFC Wimbledon came into being. A group of fans started with nothing; no ground, no team, no manager, no players and no kit.

Now, fifteen years later, we have taken a giant step towards going home.

This is a momentous day for us. Everybody who has helped the club to reach this point must be very proud.

You’re looking at the culmination of years of hard work, with a hard core of Dons fans working tirelessly to bring the club back home.

Congrats to everyone involved at @AFCWimbledon on finally getting the go-ahead to return to Plough Lane today. Means so much to a brilliant bunch of fans. Particularly congrats to @ivor27 and @jerik48, who have done SO MUCH over so many years. Exciting times ahead. #afcw

Just for the record, Wimbledon are planning to part-finance their new stadium with the money raised from selling their current Kingsmeadow ground to Chelsea, who plan to use it as a new base for their academy and women’s teams. The rest will be made up of loans and investments.

The Dons are also harbouring ambitious plans when it comes to officially opening their New Plough Lane, with Samuelson revealing that they are keen to rope in another fan-owned club for the occasion.

We will start thinking soon about who we would like to play in our opening game and the first thing you will think of are the biggest teams in the world.

Why not ask Barcelona?! The sky is the limit! Nothing has got in our way before. We will give everything a go!

You don’t ask, you don’t get. Best of bloody luck to ’em!