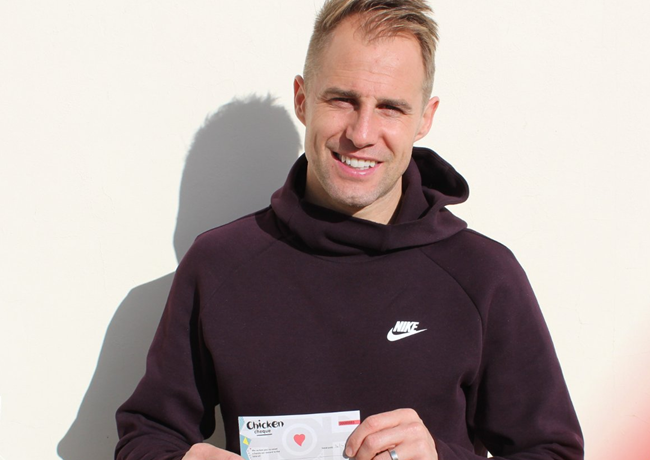 Congratulations are due to Luke Varney, who has been named as Cheltenham Town’s player of the month for January.

The 36-year-old striker scored four goals in seven league appearances over the course of the month, helping the Robins secure two important victories that saw them pull away from the League Two relegation zone.

As such, Varney was named player of the month over the weekend after claiming 60% of the vote in the club’s social media poll.

Another goal at the start of February (against Yeovil) proved to be the match-winner and Varney won ‘Man of the Match’ in the 1-0 triumph.

He is therefore the latest player to receive a Nandos Cheltenham sharing platter voucher.

The full value of the voucher is unknown, but Pies’ in-depth research shows that an “All Together Now” sharing platter for 2-4 people comes in at a hefty £9.95.

That strange scraping noise you hear is the sound of the boat being well and truly pushed out.