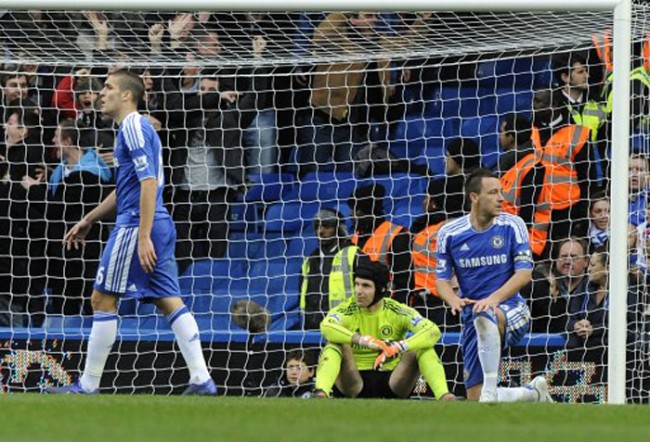 Chelsea’s hopes of launching an assault on the Premier Legaue title in the second half of the season were dealt another blow after the Blues struggled against local rivals Fulham at Stamford Bridge.

Juan Mata did open the scoring for the home side just after the break, courtesy of a fine strike from the edge of the box. However, less then 10 minutes later, Bryan Ruiz beat Ashley Cole before setting up Clint Dempsey who levelled the scores.

Chelsea improved as they looked for a winner, but the Cottagers hung on for a superb draw. Surely the Blues’ chances of winning the title have now been well and truly extinguished? Oh, and Fernando Torres failed to score again.