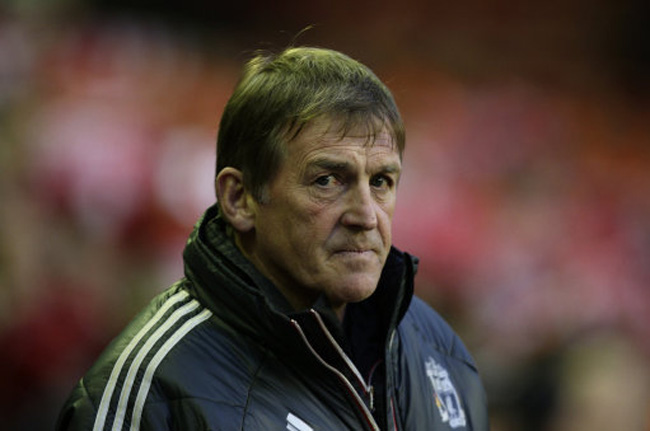 A-listers like Stevie G and Luis Suarez may have been ordered to sit this one out in preparation for the FA Cup final, but in losing yet again at Anfield, Liverpool failed to give themselves a timely boost of confidence ahead of Saturday’s big clash with Chelsea.

Even without a number of big-name players, King Kenny still fielded a decent side, wit the likes of Andy Carroll, Dirk Kuyt, Jordan Henderson and Martin Skrtel all involved. However, with just five minutes on the clock, it was Slovak defender Skrtel who would give Fulham the lead, putting through his own net from a John Arne Risse centre.

To be fair to the Cottagers, they could have had a couple more goals against a Liverpool side who lacked any kind of spark.

So that makes just five league wins at Anfield this season for the Reds, an appalling record it has to be said. Fulham, on the other hand, will be delighted with their first ever win away at either of the Liverpool clubs. They also move onto 49 points, level with none other than the Reds themselves.