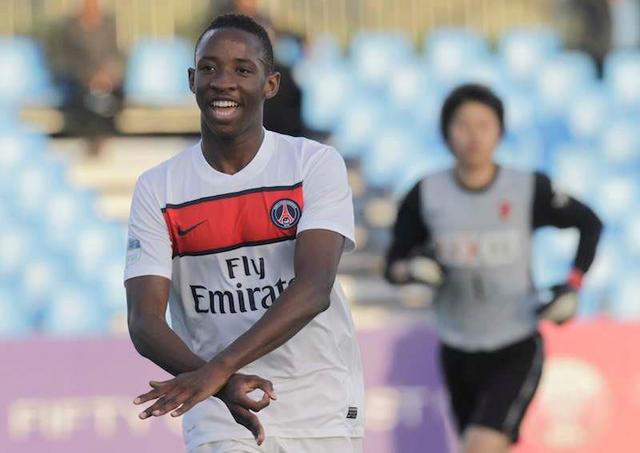 Faced with the prospect of losing Moussa Dembele this summer with the Belgian forward-cum-midfield agitator reported to be on several clubs’ (including Real Madrid no less) transfer hitlists, Fulham have taken steps to bring in a suitable replacement by signing a 16-year old prodigy from Paris Saint-Germain by the name of… wait for it… Moussa Dembele.

It don’t get much more like-for-like than that!

The French U16 striker has joined the club this morning for €300,000 (£284,000) – the maximum fee payable for an academy player under FIFA law – and is now set to join his exact namesake at Craven Cottage.

Pies can also exclusively reveal that, through sheer coincidence, both players’ middle names are ‘Tarquin Elroy Bundersnatch’, so who knows what they’re going to have on the back of their shirts? Plain old ‘Dembele 1’ and ‘Dembele 2’ perhaps?