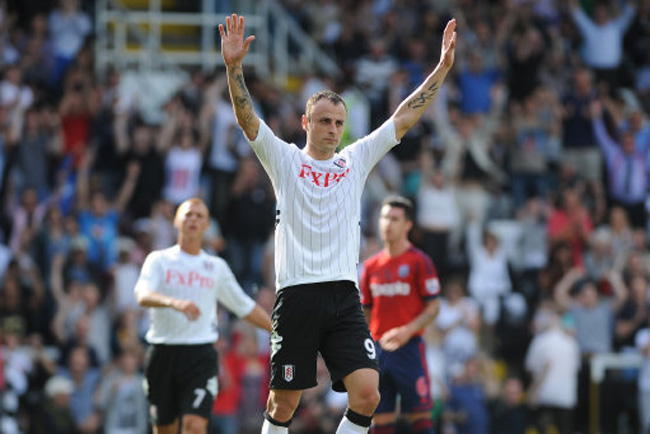 You already know about Pies’ unbridled love for Bulgarian hitman Dimitar Berbatov. And on his home debut against West Brom, the former Man Utd star was the star attraction, netting a brace as the Whites strolled home to a 3-0 win.

Netting both his goals in the last 15 minutes of the first half, one courtesy of a fine finish after great work from Alex Kacaniklic and the second from the penalty spot, Berbatov was superb. However, the Baggies’ chances of getting anything from the game were severely hampered when, in between Berbatov’s two goals, Peter Odemwingie was sent off after kicking out at Sascha Riether.

In the end, the home side increased their lead when Steve Sidwell netted at the death, to secure a superb win for the Cottagers. West Brom, on the other hand, suffered their first defeat of the campaign.