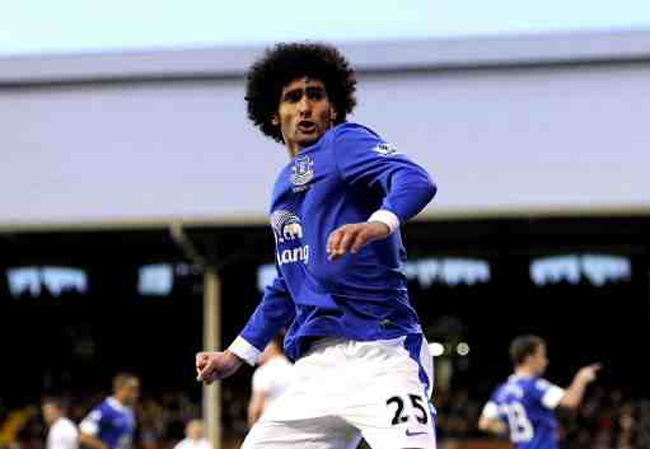 Everton really should have won this game at Craven Cottage by a country mile, having created a whole load of great chances.  However, sheer wastefulness in front of goal would ultimately scupper the Toffees’ chances of taking home all three points.

Fulham did manage to take the lead, after Tim Howard failed to deal with Bryan Ruiz’s free-kick, pushing it onto the woodwork and into his goal. However, after the break, Marouane Fellaini hit back with a brace to give the visitors a deserved lead.

The Cottages should have been dead and buried, only for Nikica Jelavic, amongst others, to squander a number of good chances. And then, at the death, Everton’s profligacy was punished by Steve Sidwell, who poked home from close-range.

The draw sees Everton in fourth place while Martin Jol’s find themselves not too far behind, in seventh.