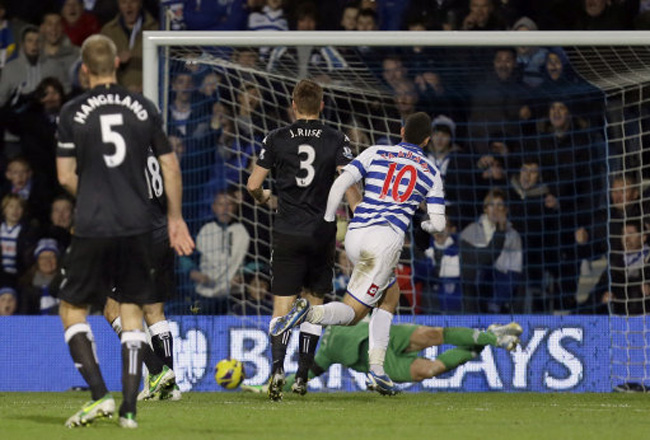 It’s been coming for the Hoops, but on Saturday at Loftus Road, the west Londoners finally registered their first league victory of the season by beating local rivals Fulham 2-1.

Adel Taarabt was the star of the show for Harry Redknapp’s charges, bagging both goals, the second of which was a superb individual effort.

QPR started the game well but it took until the 52nd minute for the home side to get on the scoresheet when Taarabt’s effort was deflected in off Brede Hangeland.

The Cottagers were sloppy throughout and went 2-0 down when the Moroccan schemer bamboozled the Whites’ backline before deftly slotting home with the outside of his right boot.

The Cottagers did get one back late on, courtesy of Mladen Petric but their display didn’t deserve any points and ultimately it was Rangers who secured a vital win.

QPR move off the bottom, one point clear of Reading (who have played a game less) while Fulham are now 13th. 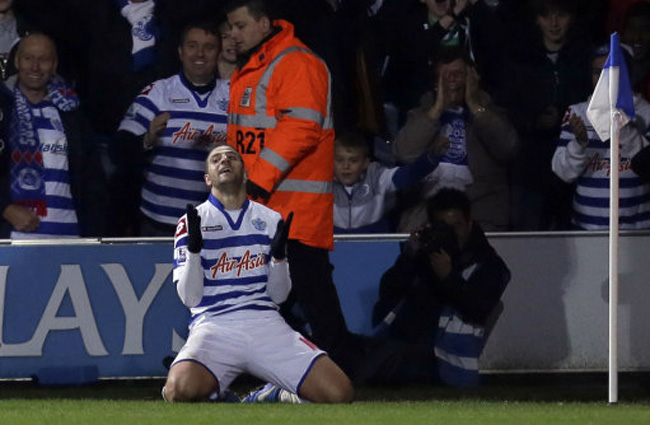