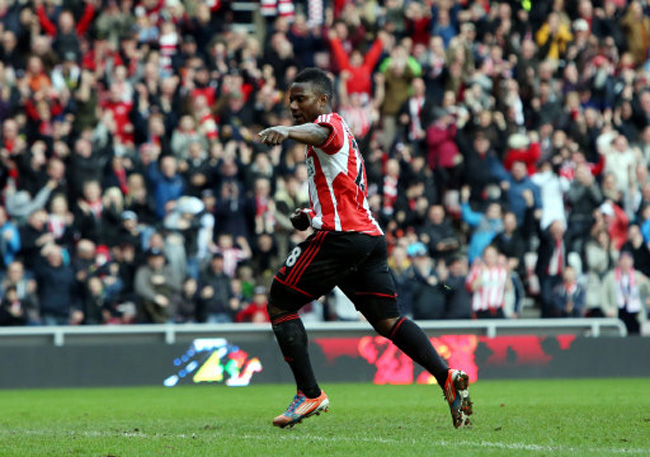 One player who I’ve been quite impressed with this season is Fulham’s Iranian wideman Ashkan Dejagah, and against Sunderland on Saturday, the attacker was in fine form and at the centre of most of the visitors good play.

With just 15 minutes played, Dejagah was felled in the box by Craig Gardner, with Dimitar Berbatov firing home the resulting spot-kick. The Iranian then had a great chance to double his side’s advantage, only to fire his effort wide of the post. However, on 35 minutes he was heavily involved in the Whites’ second goal, breaking forward before firing a shot at Simon Mignolet. The Belgian ‘keeper could only parry the shot, leaving Sascha Riether to fire home for the visitors.

While the west Londoners might have been expecting an easy ride for the rest of the game, Sunderland hit back almost immediately, with Gardner converting a penalty of his own after Danny Graham had been fouled by Philippe Senderos.

After the break, the home side pushed for the equaliser, and after a number of chances went begging, they eventually got back on level terms, courtesy of theimpressive Stephane Sessegnon. That goal had come after Berbatov had a great chance to put his side 3-1 ahead, but ultimately the game would end all square.