And lo, there was silence in the valley. Here’s the apres-deadline round up… 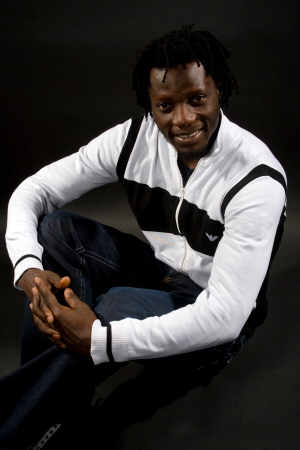 A deal that is hanging in the balance is Benjani‘s loan switch from Man City to Sunderland. The Zimbabwean striker has a track record of fluffing deadline day transfers and it seems his jinxed run is to continue.

‘Technical difficulties’ are being cited as the reason for communication breaking down mid-negotiation, and Steve Bruce is now hoping for special dispensation from the FA to allow the deal to go through.

The Best of the Rest: Manchester City have signed Middlesbrough winger Adam Johnson. The 23 year old has joined for a fee thought to be in the region of £7 million.

Burnley have extended David Nugent‘s loan from Portsmouth until the end of the season.

Stoke finally got their man as Portsmouth ‘keeper Asmir Begovic joined The Potters for a £3.25 million fee.

Sunderland snapped up Tottenham right back Alan Hutton on loan until the summer.