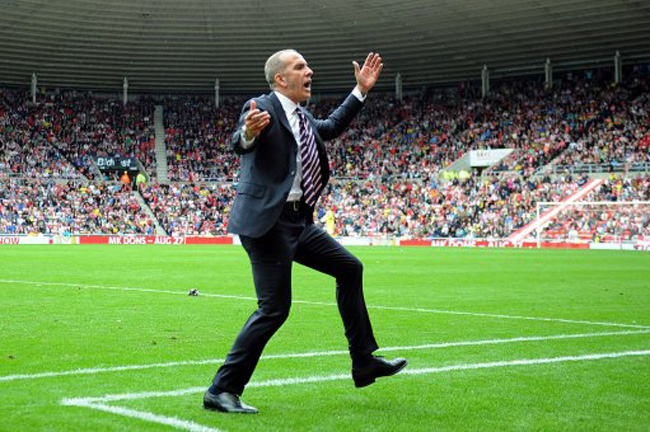 Martin Jol’s Fulham battled hard against a Sunderland side full of new faces to ultimately pinch all three points at the Stadium of Light.

The Black Cats, starting with five new players, dominated for most of the game, but couldn’t find a way past Fulham’s new goalkeeper Maarten Stekelenburg. Then, early on in the second half, Pajtim Kasami, making only his fourth top-tier start, headed home from a Damien Duff corner to give the Whites the lead.

Former Hull striker Jozy Altidore was a threat throughout for Paulo Di Canio’s men but neither he nor his teammates could get that all important goal.

Worryingly for Jol, Stekelenburg had to go off with an injury late one, but the west Londoners stood firm to register a very valuable three points on the road.