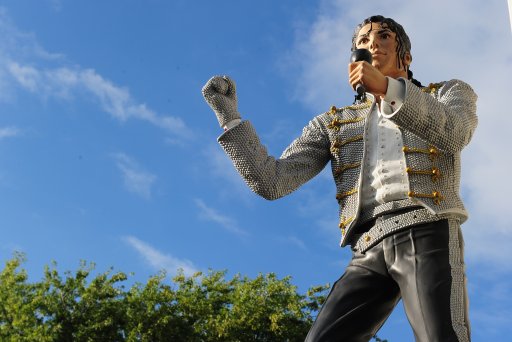 That sound you hear is thousands of Fulham fans collectively exhaling in sheer relief at the news that the bloody awful Michael Jackson statue at Craven Cottage is to finally be removed.

A spokesman for Fulham told reporters: “The Michael Jackson statue that stands at Fulham’s Craven Cottage stadium in west London is to be removed. It’s not part of the Riverside development of the stadium and will be returned to the former chairman in due course.”

The statue, which has stood outside the Hammersmith End since 2011, is being relocated at the request of former chairman Mohamed Al Fayed, who wishes to move the ghastly thing to one of his other properties.

We can’t imagine there’ll be many Fulham fans lining up to stop him.