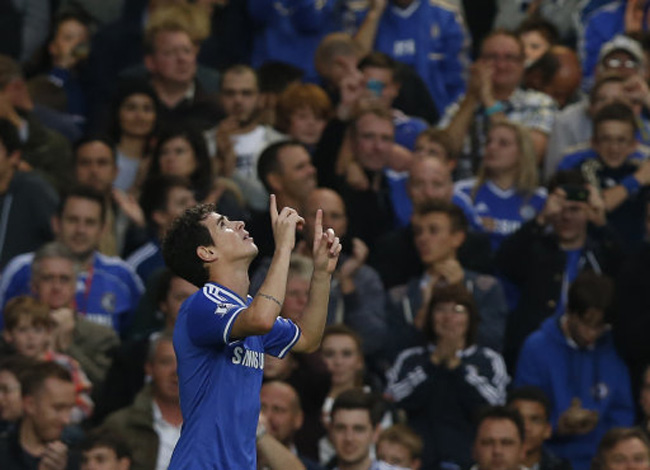 Jose Mourinho left Juan Mata in the stands for this game and his side struggled to take control of the clasg in the first period, with Fulham creating the better chances.

After the break, Oscar opened the scoring before late on, Mikel doubled the Blues advantage to give Mourinho a much-needed, if not totally convincing victory.