This boy needs therapy. Here’s the round up… 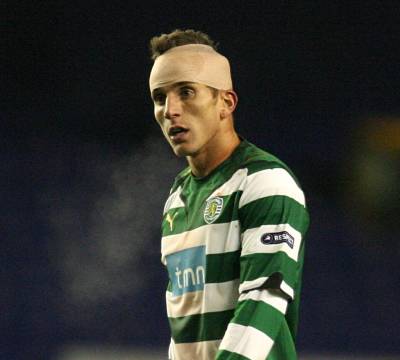 “I ain’t gettin’ on no plane fool”

Rumour No. 1: Manchester City are to turn to Sporting Lisbon’s Daniel Carrico to provide cover for Joleon Lescott and Kolo Toure in the centre of their defence.

City representatives have watched Carrico in action a number of times over the past few weeks, but the 21-year old Portuguese defender is also attracting interest from Valencia and Atletico Madrid. 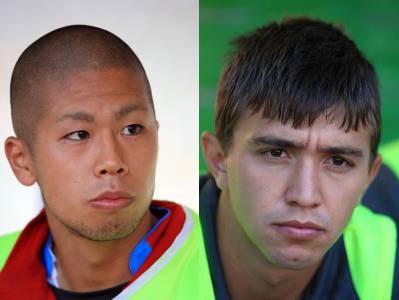 Rumour No. 2: Arsenal are keeping a close eye on two of Serie A’s rising stars. Catania’s Japanese striker Takayuki Morimoto (21) and Lazio keeper Fernando Muslera (23) are the pair of players in question.

Muslera is close to signing a new contract at Lazio, but The Gunners are hoping to persuade him otherwise.

The Best of the Rest: Manchester City are also said to be interested in Sampdoria’s Andrea Poli after the 20 year old midfielder impressed scouts in his last few games.

Wolves manager Mick McCarthy has resigned himself to the fact that he will lose Kevin Doyle should his side be relegated this season. Aston Villa, Fulham, Everton and Sunderland are all known admirers of the £6 million rated Irish striker.

Fulham striker Erik Nevland will return home with Viking Stavanger in the summer on a free transfer.

Reported Arsenal target Blaise Matuidi is close to agreeing a move to Seville.