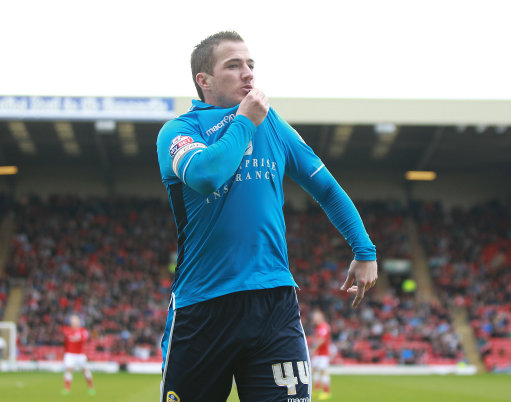 Fair warning, you may want to find a sturdy leather belt to bite down on – Fulham have agreed a deal (and we use the term “deal” in the loosest possible sense) with Leeds United to sign forward Ross McCormack for…wait for it…£11million – that’s eleven, million, pounds, sterling.

Sky Sports News are reporting that the two clubs have agreed a deal (we imagine Leeds didn’t take much persuading) and that McCormack is a whisker away from signing a four-year-deal with the Cottagers.

We know he was the Championship top-scorer last season and all, but £11million? That makes him the eighth most expensive British striker ever!

UPDATE: Fulham have officially announced the deal has gone through and that the start of the Apocalypse is officially upon us!