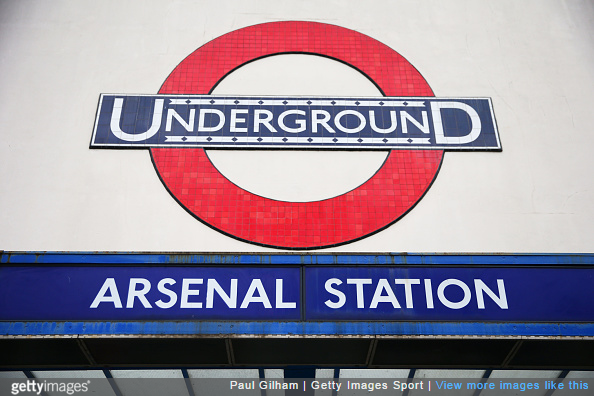 As part of the upcoming London Poppy Day proceedings, a raft of footballing personalities will be lending their dulcet tones for use across the capital’s Tube and tram networks.

Arsene Wenger, John Terry and Harry Kane will all be recording special Poppy Day announcements for the project, which will see the London transport network voiced by celebrities as part of The Royal British Legion’s Poppy Appeal on 29th October.

As per the Transport for London website, Wenger will be heard at the Arsenal station (of course), as well as Finsbury Park, Highbury & Islington, Holloway Road, Caledonian Road and, slightly confusingly, Tottenham Hale.

Other London-based football luminaries such as Charlie Austin and Chris Ramsey (QPR), Jamie O’Hara and Ben Pringle (both Fulham), Ryan Mason (Tottenham) and Mark Noble (West Ham) will all also be cropping up hither and thither.

London Poppy Day is part of the greater national Poppy Appeal that aims to raise as much money as possible in a single day to support the entire Armed Forces community.