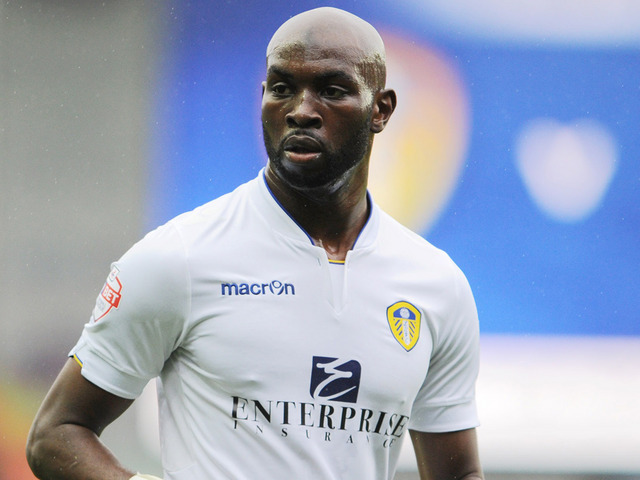 Leeds United striker Souleymane Doukara has been handed an eight-game ban after he was found guilty of biting an opponent.

Specifically, Doukara was found to have chomped Fulham defender Fernando Amorebieta on the nipple during the 1-1 draw between the two sides on 23rd February.

The statement from the FA reads as follows:

[This] was considered a non-standard case given the seriousness and both unusual and violent nature of the misconduct.

Doukara, who denied the charge, has also been fined £5,000 for his troubles. His club have expressed their disappointment with the outcome.

The hefty suspension means that Doukara will be unavailable for selection until the final game of the season, so it looks like Leeds will be relying on someone else to not score any goals ever in the interim.