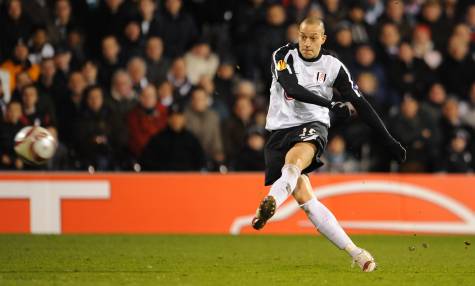 UEFA have confirmed that both Fulham and Liverpool‘s Europa League ties have been given the all-clear following reports that they may have been postponed due to wide-spread travel disruption caused by the volcanic ash cloud that is currently engulfing the entire world.

The Cottagers have confirmed that, although the team may still be unable to fly to Germany, contingency plans have been put in place to ensure the squad will arrive in Hamburg in time for Thursday evening’s first leg tie.

“At this stage the club still cannot confirm whether the planes scheduled to depart on Wednesday and Thursday to transport fans and media will be able to travel, and is in regular dialogue with the aviation authorities to enable it to inform all parties at the earliest opportunity when a decision is made.”

Meanwhile, UEFA have just this second confirmed that Liverpool‘s first-leg tie with Atletico Madrid will go ahead.

Rafa Benitez’s side have confirmed that the plan to travel via road and rail to France before hopping on a short flight from Bordeaux to Madrid.