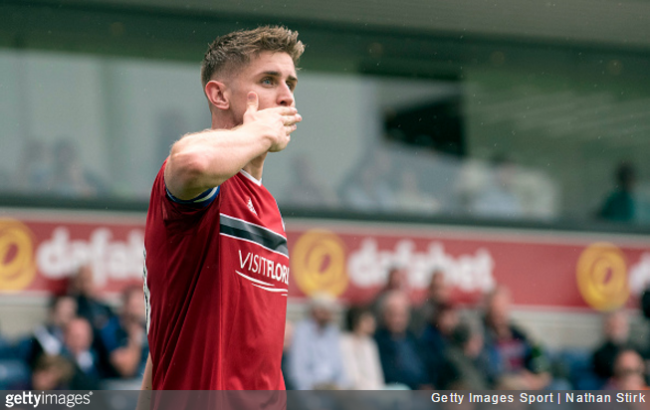 Fulham midfielder Tom Cairney has revealed that he received a tidy little bonus through the post after one young supporter saw fit to reward him for his recent performances.

The young season-ticket holder wrote to Cairney to ask his advice on “doing bicycle kicks”,  “how to get the ball” and how to do “good kicks” before chucking £3 at the 25-year-old as a “thank-you” for playing well so far this season. 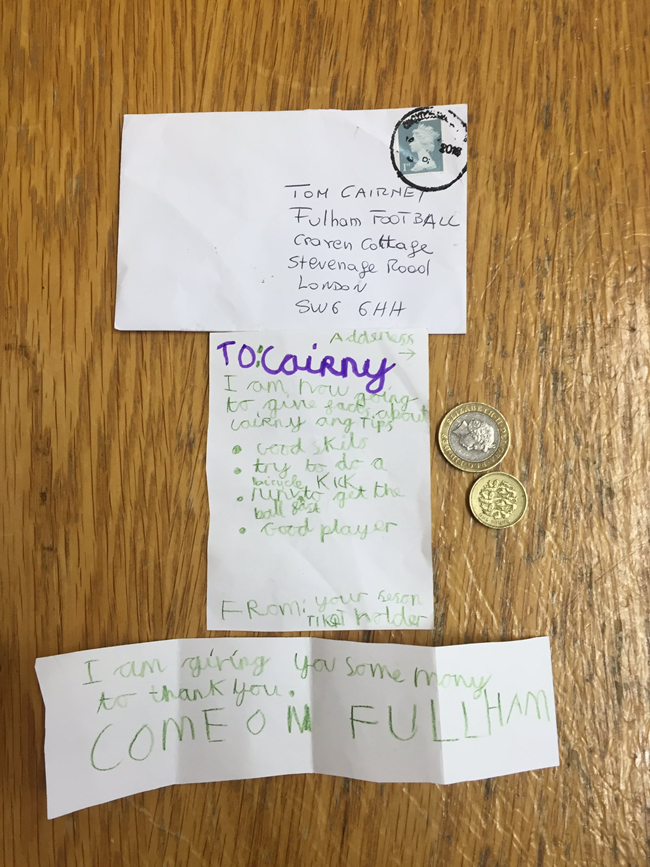 How adorable. That’s probably the little urchin’s pocket money for the month right there.

The pressure to perform against Barnsley on Saturday just got ramped up ten-fold.