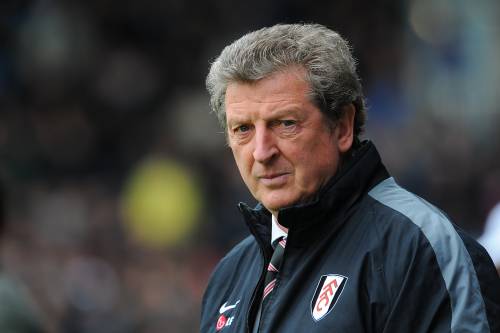 The Premier League have dismissed Fulham‘s bid to bring their final league game of the season forward by a day, as they say the fixture change would undermine the integrity of the competition and disrupt supporter’s travel plans.

The Cottager’s had hoped to play Sunday’s game with Arsenal a day earlier with the view of giving themselves more time to prepare for the Europa League final the following Wednesday.

But the plea has been rejected by the Premier League board this morning, who issued the following statement;

“Given it was the final day of the season, when we always play all our matches at the same time for reasons of integrity, and being mindful of the travel plans supporters will have made, the board felt it wasn’t appropriate to move the Arsenal-Fulham match.”

Quick prediction: Roy Hodgson fields a ‘weakend’ side – Arsenal win and finish 3rd – Hodgson gets the ‘Mick McCarthy’ treatment once again – Fulham then do a number on Atletico Madrid in the EL final – ‘Uncle Woy’ is crowned manager of the year, knighted and then probably sainted somewhere further along the line.