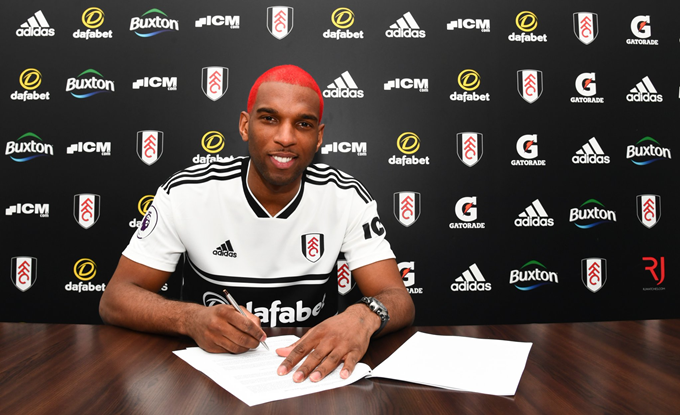 In their continuing efforts to stave off relegation, Fulham have signed Ryan Babel.

The 32-year-old Dutch winger has joined the club on a six-month permanent deal from Besiktas, whom he joined in January of 2018.

Once of Liverpool, Babel doesn’t immediately strike you as the kind of muck-in-and-get-things-done signing the Cottagers need to haul themselves up and out of the gurgling mire (any Fulham fan will tell you that at least one new dependable centre-half should have been the priority).

Rather, it would appear that the club have procured another flighty attacker with a long and vaunted history of being entirely inconsistent.

It’s not like he’s even in form, either, with Babel currently without a single goal or assist in his previous nine appearances at club level.