Take a glance at the fancy ants. Here’s the round-up… 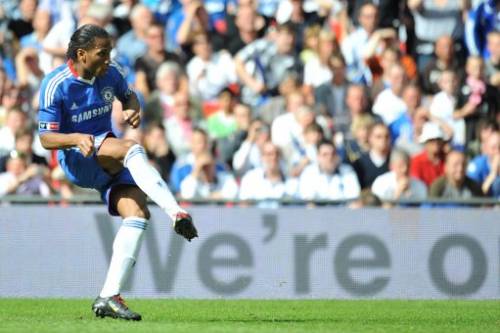 Rumour No. 1: The agent of Chelsea striker Didier Drogba has revealed that he is in talks with Manchester City over a £20 million move.

“Today he’s at Chelsea. Maybe there will be surprises before August 31th. I haven’t spoken to just anybody. The only contact I’ve had directly was with City.”

At his age I can no longer hide the financial aspect. The club that want Didier will have to meet the price.”

City are planning to lure Drogba to Eastlands by offering him a lucrative three-year deal that will see the Ivorian net upwards of £18 million in wages and bonuses. 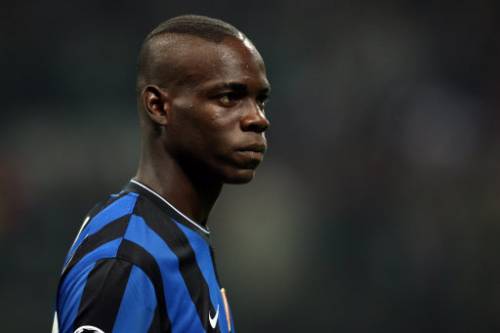 Rumour No. 2: Manchester City representatives are in Italy as we speak, hoping to wrap up the £35 million signing of Inter Milan’s loose cannon Mario Balotelli.

City have seen a string of offers for Balotelli rejected, but the 19-year-old striker is apparently keen to reunite with coach Roberto Mancini and is pushing for a move to the Premier League as a result.

The Best of the Rest: Staying with Manchester City, it would appear that Lazio’s Serbian left-back Aleksandar Kolarov is on the verge of completing a move to Eastlands, after the two clubs agreed a fee of £15.5 million.

Greek side Panathinaikos are desperate to procure out-of-contract centre-back William Gallas, and have offered the French international a £25,000-a-week deal in an attempt to sign him up.

Liverpool are hopeful that the signing of free-agent Joe Cole will go someway into persuading Steven Gerrard and Fernando Torres to stay at the club.

Barcelona have told ‘Cesc Fabregas that he will have to hand in an official transfer request if he is to leave Arsenal for the Camp Nou this summer.

Sevilla striker Luis Fabiano has hinted that he wishes to remain in Spain, thus scuppering Tottenham’s plans to sign the Brazilian international.

West Ham are ready to concede defeat to Liverpool in the race to sign Nice forward Loic Remy and will turn their sights on £6-million-rated Rosario Central striker Milton Caraglio instead.

Incoming Fulham manager Martin Jol has already drawn up plans to use half of his £20 million transfer kitty to sign Robbie Keane from Tottenham.

Sunderland are considering a £5 million move for Wigan defender Titus Bramble and are also hopeful of pipping Newcastle and Celtic to the signing of veteran centre-back Sol Campbell.

England ‘keeper David James is in talks with Celtic after Portsmouth withdrew their latest contract offer.