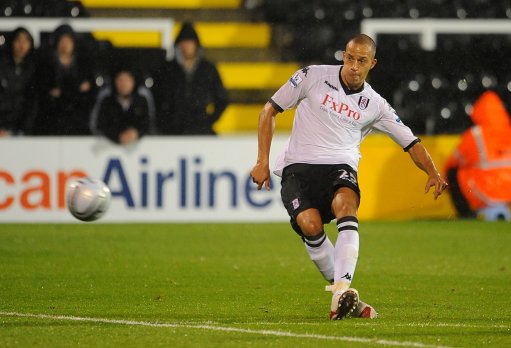 Fulham have announced that their rejuvenated target man Bobby Zamora has signed a new four-year contract with the club.

A statement on the club’s website was posted earlier today to confirm the news;

“We can confirm that Bobby Zamora has signed a new four year deal with the club, that will see the striker remain at the Cottage until the summer of 2014.”

Zamora’s previous deal was set to expire this July, but the England international has seemingly quashed any rumours of a summer departure by pledging his long-term future to the west London side.