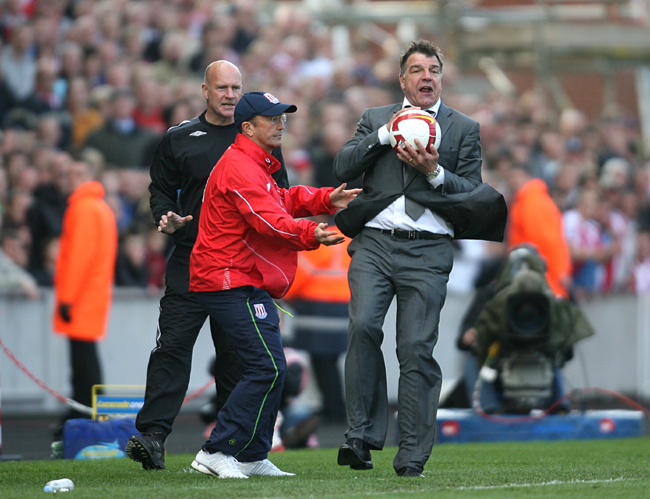 Fulham schemer Danny Murphy has added his voice to the current debate over bad tackles in the game.

According to Murphy, the blame lies not just with the perpetrators of the nasty challenges themselves, but also with their managers:

“You get managers sending teams out to stop other sides from playing, which is happening more and more. Stoke, Blackburn and Wolves, you can say they’re doing what they can to win the game, but the fact is that the managers are sending the players out so pumped up that inevitably there are going to be problems.

The thing I think people miss is that it’s the managers who dictate what the players do and how they behave. If you have a manager in control of his team, who doesn’t allow these things to go on you have a more disciplined team.”

Indeed, the drink driving analogy is one way of describing the situation at the moment. Players don’t go out to end someone’s career, just as a drink driver doesn’t aim to cause a traffic accident. However, the fact of the matter is, a reckless atttitude to tackling will, inevitably, lead to serious injuries, whether the intent is there or not.