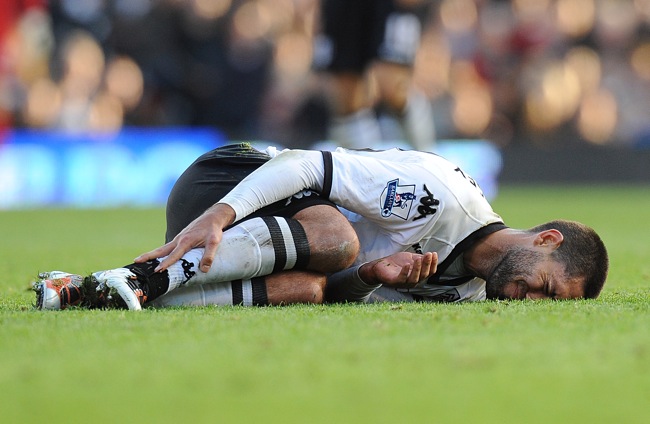 Word on Rumour Street is that Deuce Dempsey is on his way to Anfield, in a deal worth £10m to Fulham. Now this could be another example of basic tabloid transfer maths, but it wouldn’t be the first time Roy Hodgson has raided his former club, and I imagine the versatile American has been on Woy’s crumpled shopping list ever since he took the manager’s job at LFC. Indeed, I guess Hodgson would have loved to bring Dempsey to Anfield at the same time as Paul Konckesky arrived (August 2010), but the wily old gaffer didn’t want to upset his former employers by nicking one of their best players.

So, will this happen? I say there’s a 65-70% chance of Dempsey being a Liverpool player come next month – but that’s based mostly on a hunch, I concede. Vote now: