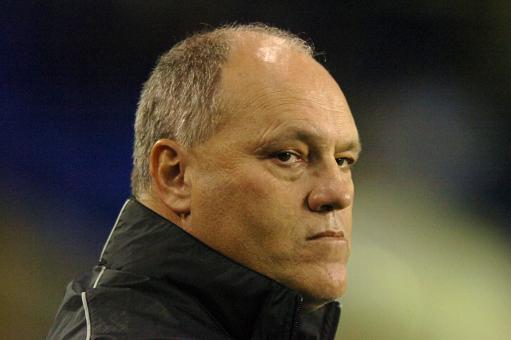 Huzzah! Martin Jol’s big lovely Dutch face will be back in the Premier League next season!

After Mark Hughes reneged on the option of extending his rolling contract and walked away from the club with one eye on the Villa job last Thursday, Big Martin has been handed the reigns at Fulham this morning – signing up on a two-year deal with the option of a third.

Jol actually came close to taking the job last summer before Sparky was sworn in, but the Dutchman eventually decided to stay on at Ajax for the long haul…and resigned about three months later.

Interesting/obligatory Jol factoid that gets rolled out every time his name crops up: Martin has two brothers, one named Cock and one, indeed, named Dick. 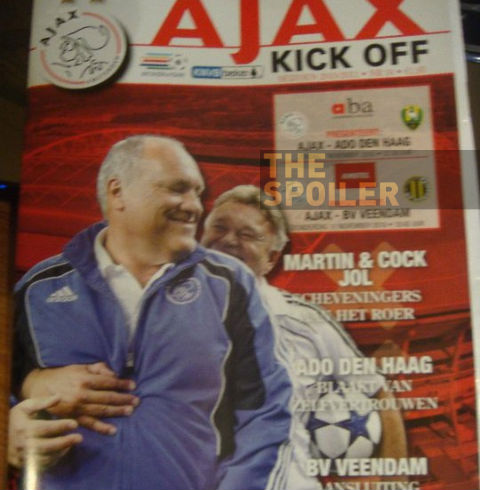