These two sides have endured poor starts to the new Premier League season and this game was, in keeping with those starts, a rather mediocre affair.

The Cottagers bossed the first half but couldn’t find a way through the Baggies’ defence while in the second-half, Roy Hodgson’s side looked far more accomplished but they also couldn’t find a goal.

It could be another long season for both these sides. 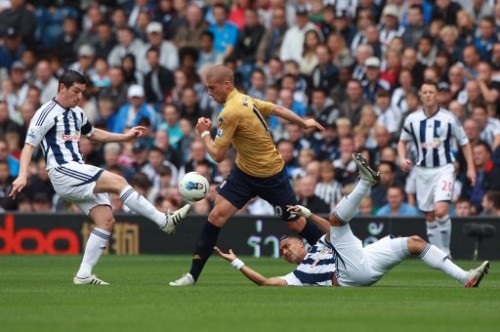 Moussa Dembele and Yusseff Mulumbu have a “coming together” 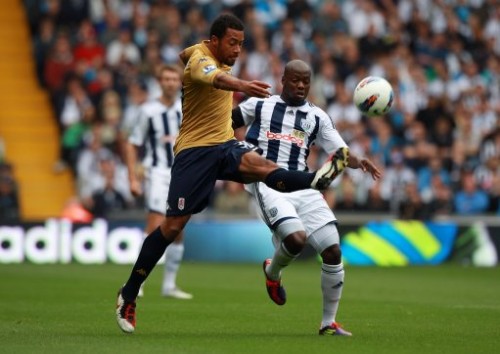 Benelux duo Martin Jol and Dembele have a chat 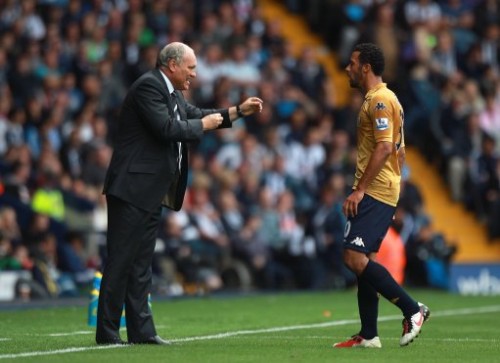 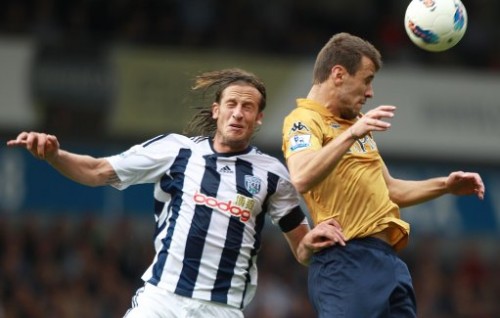 Sa is challenged by Gareth McAuley 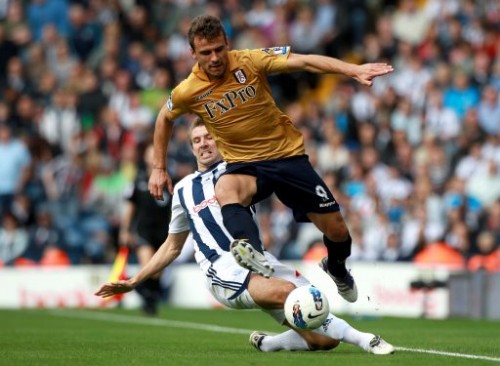 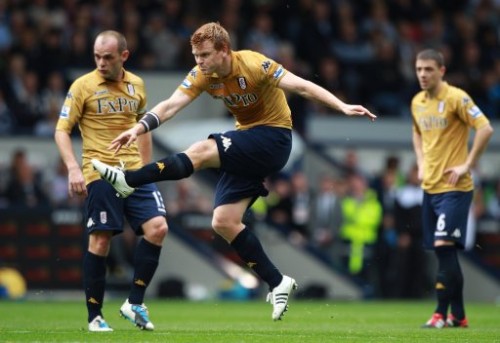 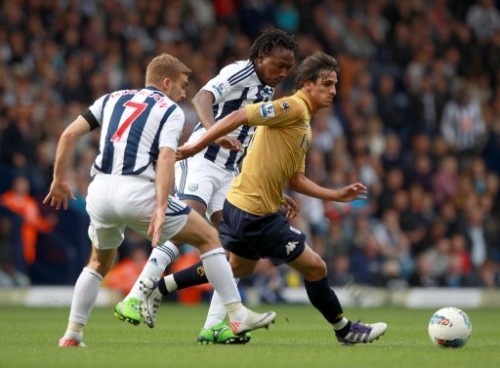 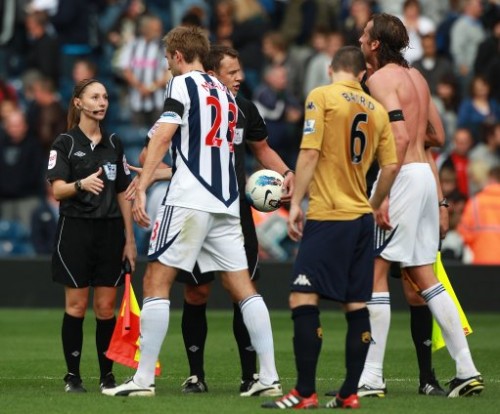