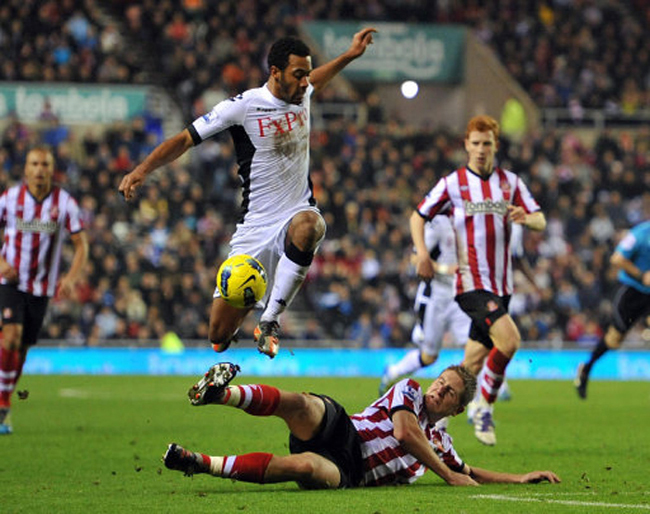 Prior to this game, both sides had accrued only 10 points each from their opening 11 Premier League games this season, and therefore it was little surprise that the two strugglers cancelled each other out in a rather dour, dull encounter which did anything but illuminate the Stadium of Light.

Sunderland did have the better of the first half, with both Kieron Richardson and Jack Colback hitting the woodwork. However, after the break, Fulham matched the Black Cats as the game stumbled towards to a goalless finale.

The two sides now sit just two points clear of the relegation zone, with the treacherous winter period ahead. Both Steve Bruce and Martin Jol will be well aware of the hard slog that awaits them.