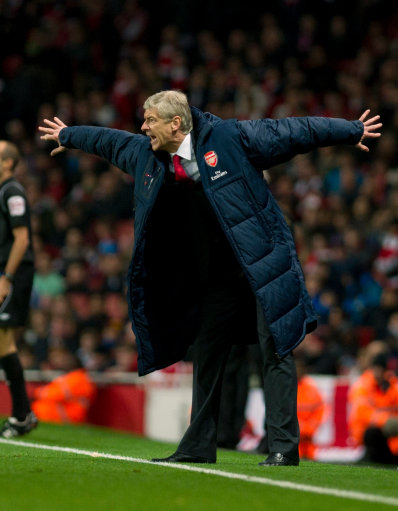 Arsenal looked a little stale against fellow Londoners Fulham on Saturday, with the hangover from their midweek Champions League exertions stifling their usual flowing, inventive game.

Belgian defender Thomas Vermaelen managed to bag a brace in the metropolitan derby, albeit with the first of his goals coming for the wrong side. The former Ajax captain’s attempted challenge on Bobby Zamora in the Arsenal box ended up with the ball nestling in the back of Wojciech Szczesny’s goal on 65 minutes. However, Vermaelen eventually cancelled out his own-goal late on, nodding home after a fine centre from the excellent Theo Walcott.

The home side pushed for the winner but a victory for the Gunners would have been harsh on the Whites, with Bobby Zamora, Moussa Dembele and Philippe Senderos (yes, him!), impressing throughout.

The Gunners remain unbeaten in 10 games and just outside the European places while Fulham stay three points clear of the relegation berths.