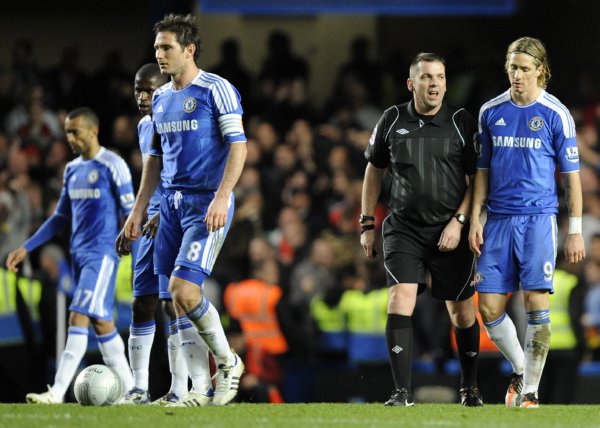 December looks to be an extremely important month in the Premier League, with several massive matches that could shape the outlook of the title race heading into the new year and the second half of the season.

There aren’t any of those such matches this weekend, but a few surprises could be in store, with some top sides facing tricky away ties.

It’s two down, one to go for Newcastle in a hellacious three-match stretch, as they take on Chelsea on Saturday in a 12:45 pm BST kickoff at the Sports Direct Arena.

Newcastle entered this stretch in third place, thanks to a run that saw them go unbeaten in their first 11 league games this season. And though their unbeaten run has come to an end and they’ve been overtaken in the table by streaking Tottenham, they’ve actually done more than might have been expected thus far in this stretch and still remain in the top four.

After losing 3-1 at league leaders Manchester City, they picked up a point in a 1-1 draw at Manchester United, though it was achieved fortuitously and controversially.

Can they end the stretch still in the top four, or will Chelsea, who are one point behind the Magpies in fifth, earn a vital away win and move back into the top four? The Blues have already lost four times in 13 games this season, twice at home and twice away, and looked unconvincing in some of their wins, which has put pressure on new manager Andre Villas-Boas.

But with the quality that they possess, with the likes of the ageless Frank Lampard, new signing Juan Mata, and talented young striker Daniel Sturridge, they’re capable of making a run at any time, and they’ll be favored to take the three points in this clash. But Newcastle have displayed a great deal of toughness and resilience this season and are also unbeaten at home, and it won‘t be a surprise if they come away with something on Saturday. 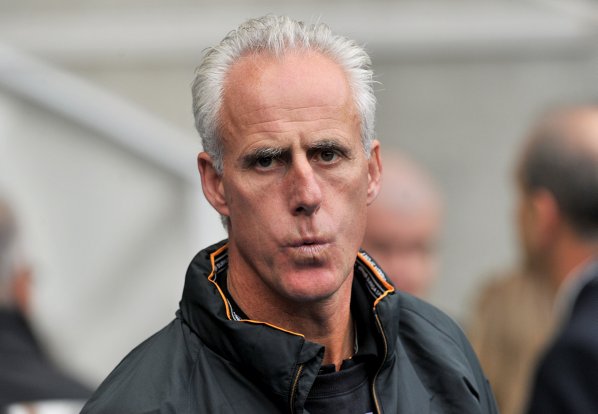 Two struggling sides face off at the Molineux this weekend, as Wolves take on newly manager-less Sunderland on Sunday at 4:00 pm BST.

Wolves barely avoided relegation last season, getting the right results in their favor on a wild final day, but they appear to be headed for another relegation battle this season. Mick McCarthy’s side head into this match with only 11 points from 13 matches this season, and they currently sit 17th in the Premier League table, the same position in which they finished last season.

The visitors aren’t faring any better. Sunderland and Wolves are level on points, but the Black Cats sit one spot ahead on goal difference. That isn’t anything to shout about, given that they’ve only won twice this season and are currently on a four-match win-less run, with their last two results being a home draw against fellow strugglers Fulham and a shock home defeat to former bottom side Wigan.

These potential ‘six-pointers’ are the kinds of matches that could make a real difference come the end of the season, so you can expect both sides to fight hard for a vital win. 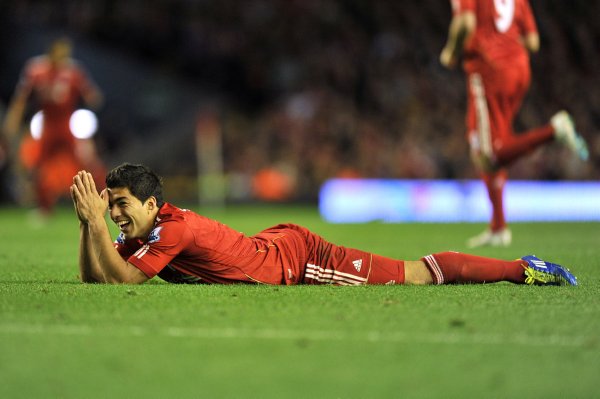 In a match-up of two sides who appear to be headed in opposite directions, Fulham take on Liverpool on Monday night at 8:00 pm BST.

After a thrilling 2-1 win at Chelsea, Liverpool held Manchester City to a 1-1 draw at Anfield. Not only did Kenny Dalglish’s side become only the second side this season to avoid defeat against the league leaders, they had a real chance at a win but were denied by England No.1 Joe Hart. That result was followed by Tuesday’s 2-0 win at Chelsea in the Carling Cup quarterfinals, with the Reds advancing to the semifinals of the competition for the first time since the 2004/05 edition.

So, Liverpool, who sit three points behind fourth-placed Newcastle in sixth, and are on an eight-match unbeaten run in the league, should be high on confidence coming to Craven Cottage. The same perhaps can’t be said for the hosts, who are doing well in the Europa League but are struggling in the league at the moment. Fulham are 15th in the Premier League table, only three points clear of the bottom three, and they’ve won only twice in 13 matches this season.

The Cottagers are normally a strong side at home, but they have only one league win at home in six matches this season, with 3-1 defeats to Everton and Tottenham in their last two home league ties. However, Martin Jol’s side is coming off of a 1-1 draw at Arsenal, who had come into the match with five straight league wins, and were actually less than 10 minutes from a win before a late Arsenal equalizer, so don’t discount their chances to end Liverpool’s unbeaten run.

Don’t miss out on any live Premier League games over the holidays – with Sky Go, you can watch live football wherever you are over the holiday season, on your iPad, iPhone or laptop. Get Sky Go.