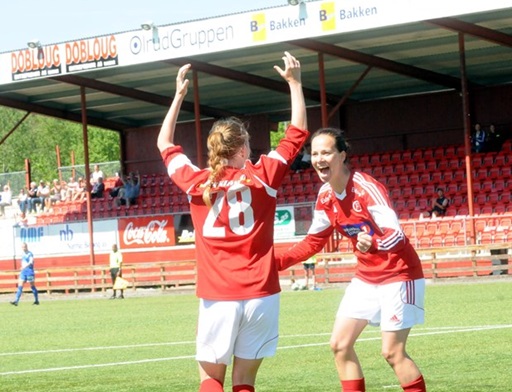 A Norwegian football club have received a much-needed cash boost after a fan passed away and bequeathed the team millions of Krone in his will.

Erling Andreassen sadly died at the grand old age of 91 on 12th July this year and left all his worldly possessions to his boyhood club FL Fart (stop sniggering) after his medical and funeral expenses were covered – we’re talking property, possessions and the entire content of his bank account: approximately 4million Norwegian Krone (£377,000).

As well as leaving a bundle of cash, Andreassen instructed that his house in the town of Vang be sold and all proceeds be forwarded to his beloved club.

FL Fart (we said stop sniggering!) were originally a men’s club but are more famous for their successful women’s side these days, with the Fart Ladies playing in the top tier of the Norwegian women’s league.

(Via HA, thanks to Pies fan Mark for the nudge)