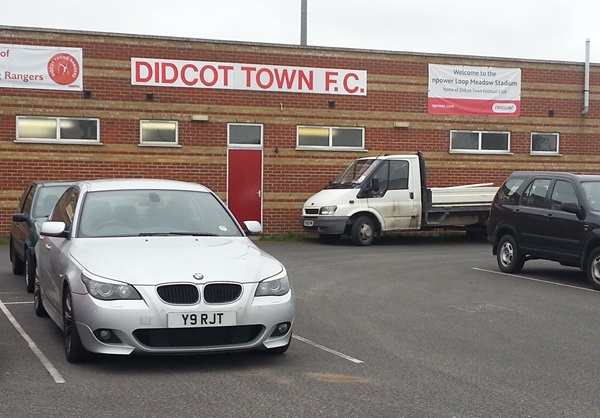 They may have been pasted 14-0 by Championship side MK Dons in the Berks and Bucks County Senior Cup last night, but Evo-Stik League Southern Division side Didcot Town FC managed to keep their chins up throughout the merciless trouncing.

While Nicky Maynard, Tom Hitchcock and Kabongo Tshimanga were all busy helping themselves to hat-tricks, the Didcot Town official Twitter account managed to bring an air of brevity to the situation.

With the game almost over and 14 goals separating the two teams, Didcot issued the following optimistic live update to their 3,590 followers…

Just a reminder if tonight’s game ends in a draw, extra time and penalties will follow.

That’s the spirit chaps! Stiff upper lip and all that.