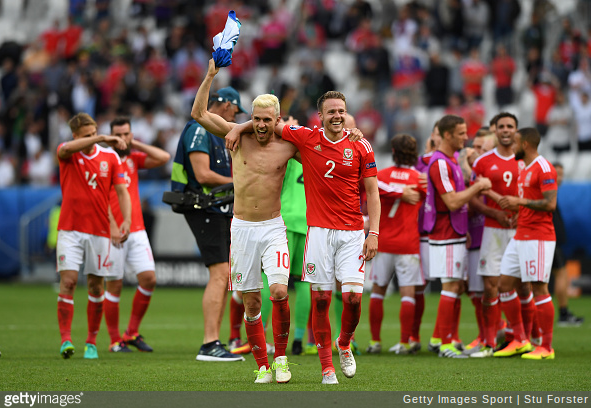 Having waited several decades for the moment to arrive, one Wales fan conspired to miss his country’s first win at a major international tournament for 58 years by sleeping through the entire thing.

With the anthems already sung, one supporter – who was quite possibly a few shandies in by this point – nodded off in the stands mere minutes before kick-off and promptly managed to miss the entirety of Wales’ historic 2-1 victory over Slovakia.

What happens when you’re drunk and sleep through the national anthem? Shane turns up and shakes you by the scalp. pic.twitter.com/MGFV1THEgh

“The guy didn’t wake up until the end of the match and when I showed him the picture he couldn’t believe it!” fellow fan Huw Tomos-Griffiths told Wales Online.

Still, it’s not like he paid hundreds of pounds to be there or anything.