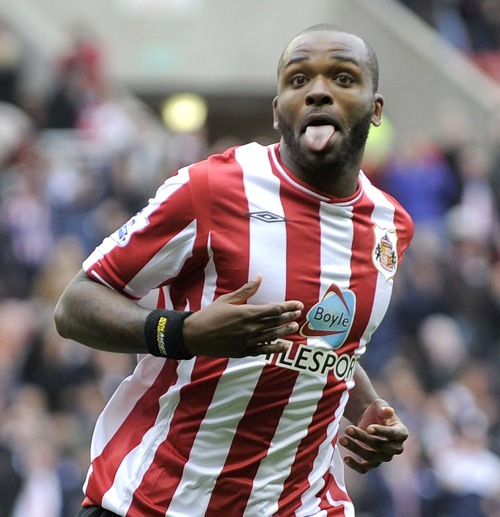 By scoring against Arsenal on Saturday, Darren Bent added to goals this term against Chelsea, Liverpool (via a big red beach ball) and Man Utd. And it’s not even Christmas. Most. Impressive. Sadly, I can’t put him in my fantasy football team, because as soon as I do, he’ll stop scoring. That’s a fact.

But Pies wants to know, before Bent who was the last striker – and it was a striker – to score against the so-called Big Four in one season?

Clue: the player in question did it less than ten years ago.