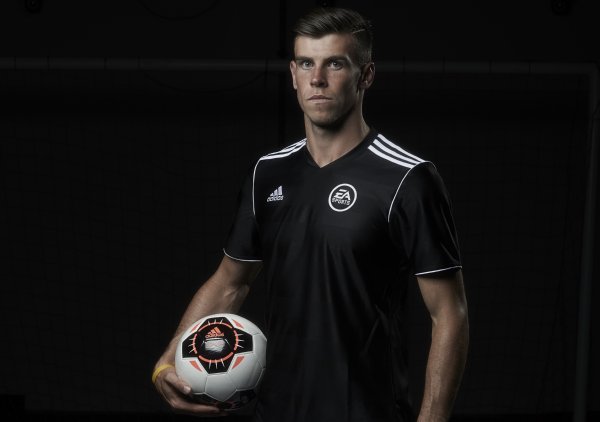 Don’t ask us how, but Pies have managed to get our hands on a small stash of FIFA 14 Ultimate Team goodies and, because we’re mega awesome chaps, we’ve decided to give them away to you lot by way of one of our world famous competitions! We’re excited, and so’s Gareth! Just look at his face!

Basically, one lucky winner will receive a copy of FIFA 14 Ultimate Edition on either PS3 or Xbox360 (your choice) with the front cover signed by either Mr Happy-Go-Lucky Bale up there, Chelsea star Juan Mata or Darren Bent (again, your choice). 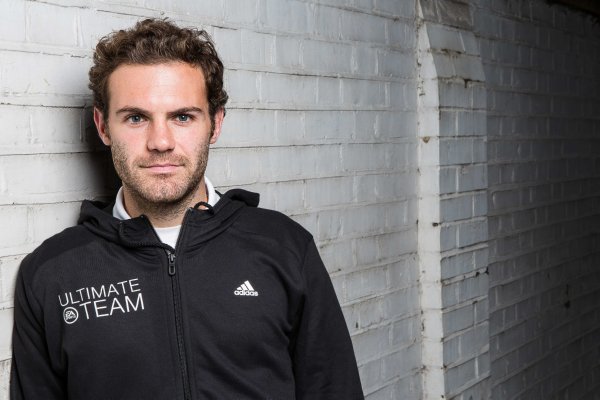 Just to sweeten the deal slightly, two runners-up will then each win signed FIFA 14 game covers (Bale, Mata or Bent) but not the actual game itself.

Alls ya gotsta do to be in with a chance of winning is to answer the following question correctly:

Q: Which two Premier League players appeared alongside Lionel Messi on the UK version of the FIFA 13 cover?

Email your answer (A, B or C will suffice) to us at waatpies@gmail.com and stick ‘FIFA 14 COMP’ in the subject field.

Along with your answer you’ll also need to tell us whether you’d like your copy of FIFA 14 for the PS3 or the Xbox360 and which player’s signature you’d like daubing on the front of it.

A winner and two runners-up will then be chosen at random from all the correct answers.

1. All entries must be received by midnight (BST) on Thursday 28th November. Winners will be chosen at random by Pies and notified by the following Saturday at the latest.

2. Competition is open to UK residents only