Right! You ‘orrible lot got off lightly yesterday but today’s batch of footballing brainteasers are a little tougher. As ever, leave your answers in the comments box below…

Click here for yesterday’s answers. Congrats to Morgan for his full-mark display!

2. Fill in the missing name:

4. About whom did Sir Alex Ferguson quip – “If he was an inch taller he’d be the best centre half in Britain. His Dad is 6’2″, so I’d check the milkman”? GARY NEVILLE 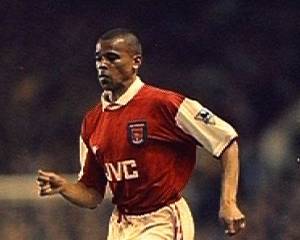 6. Which player has amassed the most England caps without ever playing at either the old or new Wembley (not including caps won before the original stadium was opened in 1923)? DANNY MILLS (19 CAPS)

8. This is the detail of which club’s crest? BOTAFOGO 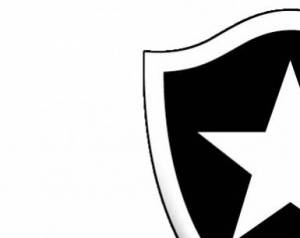 10. To which club does this spectacular effort belong? BIRMINGHAM CITY 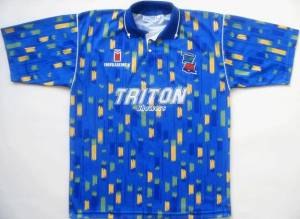 CONGRATS TO PHIL FOR HIS MATCH WINNING 9/10 SCORE!