Seems the Teutonic Tuesday Quiz was a little too easy. Far too many correct answers for my liking.

You can click here for yesterdays answers. Congrats to Phil for his Man of the Match (9/10) performance!

2. Who is the highest scoring defender in Premier League history? DAVID UNSWORTH (38 GOALS)

4. Which enlightened soul uttered these words  – “The beauty of cup football is that Jack always has a chance of beating Goliath”? TERRY BUTCHER

5. Can you name the Brum man in the Dustin Hoffman mask? MUZZY IZZET 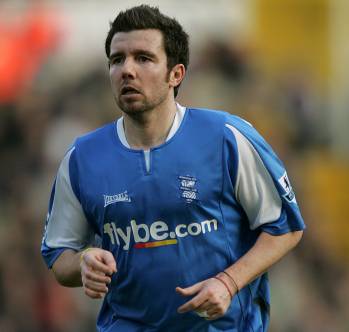 6. Middlesbrough set a Premier League record after going 50 games without being awarded a penalty between 29th September 2001 and January 11th 2003 – Can you name their opponents in both the respective games? SOUTHAMPTON (BOTH GAMES)

7. Who is the smallest player ever to play for England? FANNY WALDEN (5’2″)

8. This is the detail of which club’s crest? BODO/GLIMT (NORWAY) 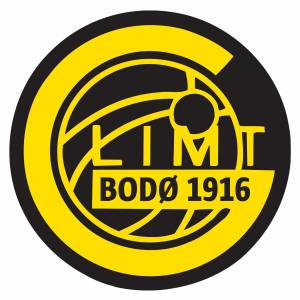 9. Who was the first black player to represent the Republic of Ireland? CHRIS HUGHTON

10. Which club is responsible for this ‘shocking’ effort? CLUB NECAXA (MEXICO) 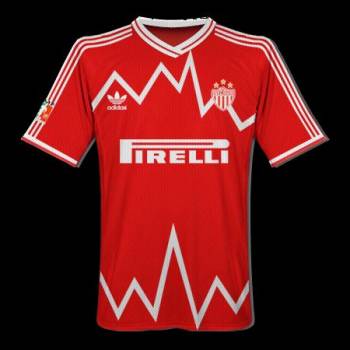