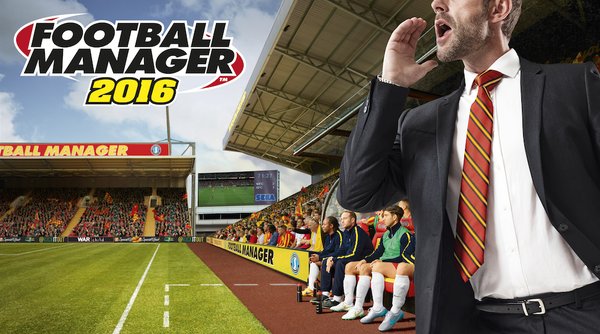 League of Ireland side Cabinteely FC have put one of their season tickets up for grabs after issuing their fans with a Football Manager-related challenge.

Having only turned fully professional earlier this year, the 2016 edition of the Football Manager franchise sees Cabinteely appear in the game for the very first time.

To mark the landmark occasion, the club have announced that the first supporter to guide Cabinteely to the Premier Division title in the game will win a free season ticket for next season…

To celebrate the new @FootballManager, the 1st person to win the Premier Division with us wins a Cabo Season Ticket! https://t.co/kM8YtLWF9c

As outlined on the Cabinteely website, the task involves first navigating the club’s successful promotion from the First Division, before taking them on to Premier League glory – and then emailing in a screenshot of their momentous achievement!