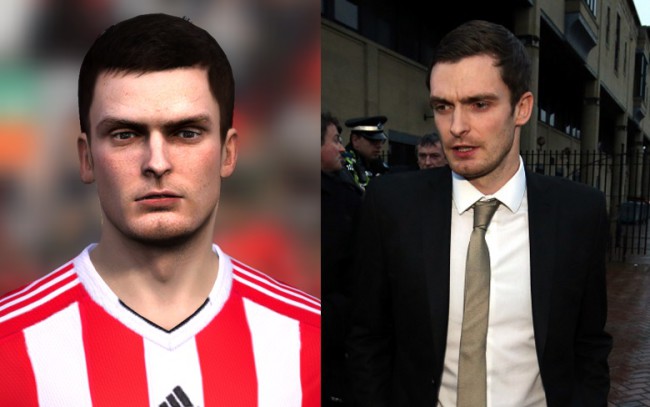 Both Football Manager and Pro Evolution Soccer have announced that all trace of Adam Johnson has been wiped from their databases following the disgraced footballer’s conviction for child sex offences.

According to Digital Spy, SEGA confirmed that Johnson has been removed from the Football Manager database while Konami followed suit by announcing that he will be scratched from the PES 2016 game as soon as the latest roster update is released in March.

A representative of Konami also added that Johnson will be removed from the PES 2016 online mode as of next week.

Meanwhile, EA Sports have apologised after “technical issues” prevented them from removing Johnson’s likeness from every version of the game.

“We released a team update last month to remove Adam Johnson; however due to technical issues it is not possible to delete him from everyone’s version,” a spokesperson said.