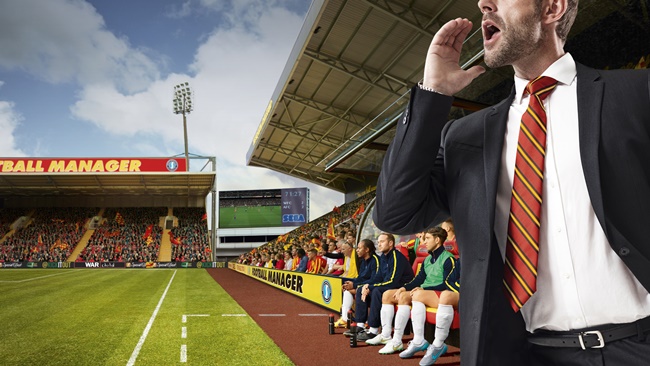 Just when you thought it couldn’t possibly get any more immersive, it’s been revealed that Brexit and the effects thereof are included in the latest edition of Football Manager.

As confirmed by Sports Interactive chief Miles Jacobson, Brexit is programmed to trigger around “two to ten years” into your game, with the aftershock of Britain’s departure from the European Union – unstable transfer markets and exchange rates, work permit issues, etc – coming into play the following year.

#FM17 | The various scenarios of #Brexit will be simulated in Football Manager 2017 https://t.co/qOWoDc0wUy pic.twitter.com/g3t8o8KrSg

Speaking to the Telegraph, Jacobson explained:

We usually try and keep politics out of the game because nobody wants it rammed down their throat.

It wouldn’t have felt right to leave that out. It’s something we had to reflect in the game.

He also confirmed that the game will also randomly choose whether managers are hit with a ‘hard’ or ‘soft’ Brexit – the latter still allowing for the free movement of workers, the former making life for non-EU players that bit more stressful.

While we retain full appreciation for Sports Interactive’s relentless commitment to the pursuit of realism, we can’t help but wonder what happened to the escapism of computer games. Having not played since 2003/04, the latest incarnations of Football Manager sound so crushingly over-involved.

That said, millions upon millions of people seem to passionately disagree, so hey-ho. Each to their own.