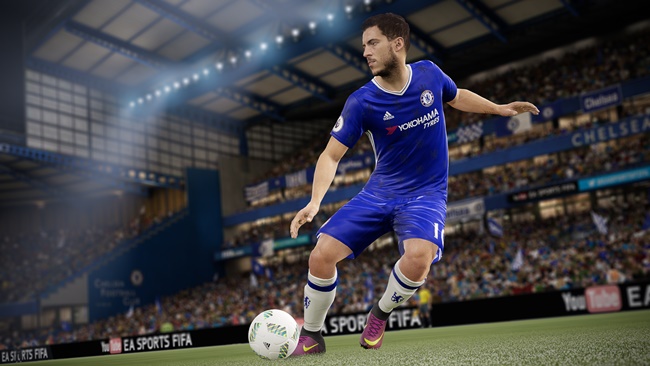 BT Sports have announced they’ve struck a deal that will see them broadcast live FIFA 17 matches on television as of next month.

It all means that eSport fans will be able to watch the world’s best FIFA gamers pit themselves against one another in a series of global match-ups on both Xbox One and Playstation 4.

We’re not entirely sure if the different consoles represent different codes – like Rugby Union and Rugby League.

Honestly, you’re guess is as good as ours.

Any road up, the schedule begins with the North American regional final in Vancouver, before moving on to the Asia-Pacific regional final in Singapore, the European final in Madrid and then ending with a grand ‘champion-of-champions’ event in Berlin in late May.

The outright winner stands to cop nearly £130,000 in prize money.

Simon Green, head of BT Sport, had this to say on the matter:

This is yet another example of live innovation from BT Sport. Competitive interactive football gaming is a rapidly growing industry and I’m delighted that BT Sport is now able to showcase it for the first time ever in the UK.

Of course, playing competitive football computer games on the telly is hardly a new concept – here’s Leeds trio Tony Dorigo, Brian Deane and Jon Newsome doing exactly that back in 1993… 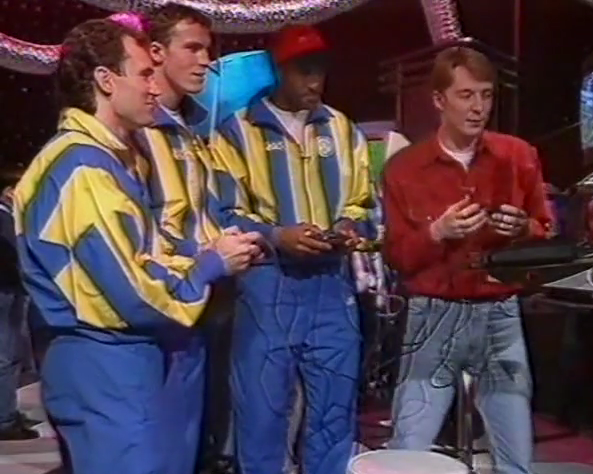 However, Pies simply can’t imagine anybody out there wanting to watch oiks play FIFA for kicks.