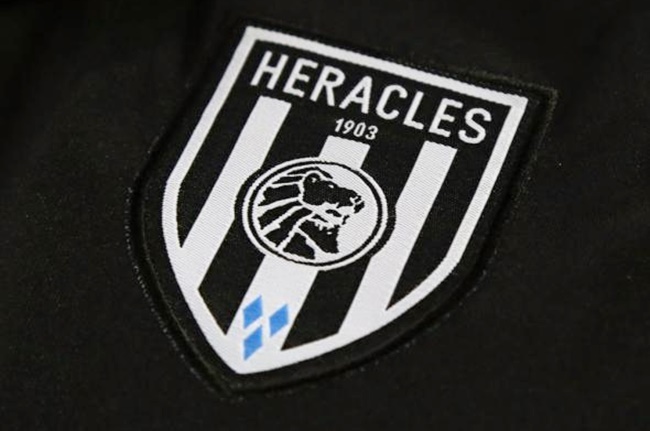 Heracles Almelo have become the first football club in the world to open a ‘youth academy’ for their own in-house eSports team.

Yes, you read that correctly and that is why you’re now involuntarily weeping.

Not only do Heracles have an eSports team, but they now have an eSports academy with which they plan to gather, nurture and cultivate young eSports proteges of the future.

Once graduated to the full team, they will compete in competitive FIFA Xbox tournaments in the club’s name.

The eJeugd […] will make sure we produce trained and qualified ePlayers in-house.

These players will represent Heracles at the highest level.

What does it matter, we’re all doomed anyway.