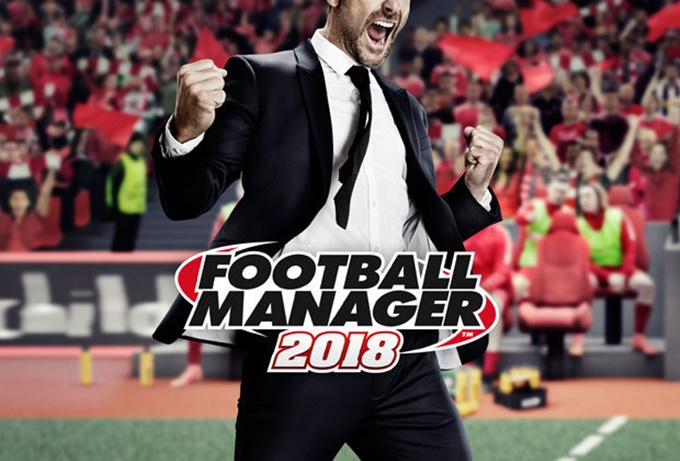 The latest incarnation of the Football Manager franchise will include gay footballers in a concerted attempt to help ‘normalise’ the process of professional footballers coming out publicly.

The 2018 edition of Football Manager will see players coming out – not the existing, real-life players but the fictional, randomly-generated young players who start to appear once the game’s database begins to refresh itself.

The issue is handled sensitively, with players openly revealing their sexuality during press interviews and the like.

Part of the reason we decided to do this is because there are gay footballers.

We know from the amount of professionals that there has to be players who are gay but feel they don’t want to come out.

I find it weird that it’s still a problem in football so we decided to try and show people that coming out isn’t a big deal and can be a positive thing.

I just think it’s crazy that in 2017 we are in a world where people can’t be themselves.

Indeed, gamers have already seen their players come out despite the beta version of FM2018 only being released a few days ago.

I wasn’t expecting this to be found so quickly but yes, it’s real. And you get a nice little merchandise boost if it happens in your save 😃🌈 https://t.co/sceRnqCOzo

After a player comes out, the club being managed receives a revenue boost as a result of “increased interest from the LGBT community”.

As you may expect, some folk have been utterly outraged by Sports Interactive’s efforts to help address the stigma and acknowledge gay sportsmen as human beings in their own right, though Jacobson has Tweeted that the general reaction has been “a lot more positive” than expected.

Of course, nothing will ever change if people don’t take positive steps towards inclusion and tolerance across the board, so Football Manager’s small but nonetheless brave step in that direction is to be wholeheartedly admired.