Imitation. Is it the sincerest form of flattery?

If your idea of imitation is selling your star right winger to free up some wages to bring in a washed up World Cup winner with a history of knee injuries, whilst simultaneously telling the media you don’t fear for your job, Football Manager 2011 is probably for you. 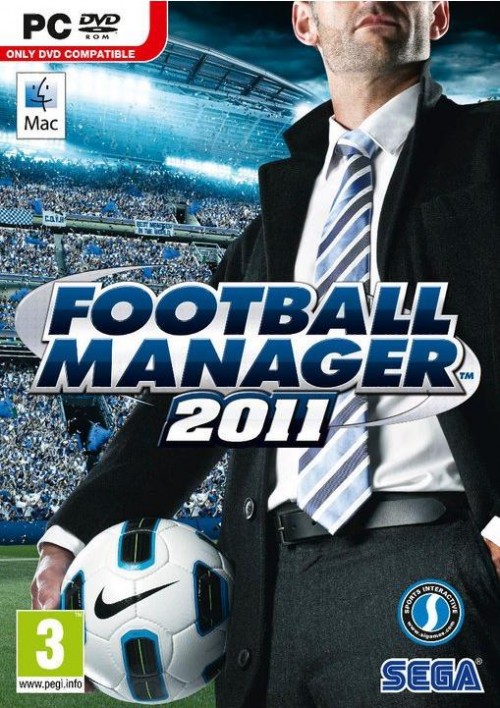 The seventh year of the long running widow-maker is, as you’ve probably guessed by now, deeper than the Marina Trench. For the uninitiated, the premise is simple: rock up to any of the 117 playable leagues across 51 countries, take control of a team and attempt to guide them to global domination. You can hire and fire backroom staff, sell and buy players, rile your opponents up in the media and completely customise the way you play – from some Blackburn Rovers hoofball to Barcelona’s defence-splitting tiki-taka.

For veterans of the series, new features are everywhere. Contract negotiations now take place face-to-face with players (can you keep a straight face when Andy O’Brien demands £60,000 a week?), league and cup competitions have reputations that can go up and down (that‘ll be the SPL then), there’s more scope to talk to your board (and be promptly laughed out of the club), and, for the first time, agents rear their heads, meaning the simple capture of a free agent can turn into a battle of egos in an instant.

The simple yet still wonderfully advanced tactics system has been expanded, letting you customise everything right down to corner routines, allowing for some questionable marking of the opposition goalkeeper if needs be. And the match engine is better than ever – now you can actually see Didier Drogba throw a strop as he’s booked for diving. Night matches make their debut too, meaning you’ve got your excuses ready when you lose away at Hartlepool on a Tuesday night. Those floodlights had to be in your ‘keeper’s eyes… 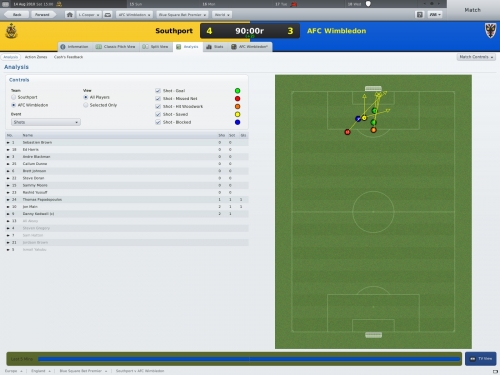 The sheer depth of the database will astound those new to the game, but once you’ve got yourself settled in, the hours will simply melt away. Hundreds of thousands of players lurk in the game world, and it takes real skill to find those hidden gems that can make a difference to your squad. Bring in a trouble-maker though (Antonio Cassano, ahem), and you may rock the boat. Don’t forget you’ve got fans and directors to please.

Of course, as ever, the appeal of Football Manager 2011 boils down to success, and the line between winning and losing is as perfectly replicated in the game as it is in real life. There’ll be times of frustration, and anger, of course. But for all those last-minute winners conceded, there’s a 30-yard free-kick scored in a local derby. For all the needless penalties given away, there’s a thumping far-post header to win the league.

And for every football fan yearning to occupy the dug-out, there’s Football Manager 2011. This really is the beautiful game.