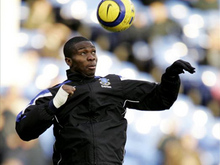 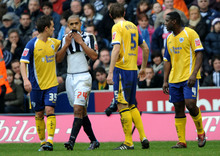 6. Who am I? I was born in Serbia in 1979. I have a superhero nickname. I was the first Dutch league player to score more league goals than games played in consecutive seasons.