So many of you have requested the return of the FFQ that I couldn’t hold out any longer. No doubt the format of the quiz will evolve in the coming weeks, but for now it has a comfortably familiar look…
1. Crystal Palace, Southend United, Derby County, Charlton Athletic, West Ham United, Charlton Athletic, Watford, Charlton Athletic, Leicester City (current). Whose journeyman career?
2. When Ron Atkinson made the racist remark that cost him job as a pundit for ITV, which two teams was he co-commentating on?
3. What links Rank Xerox, Air Florida and Draper Tools?
4. In the 2007/08 season, Cristiano Ronaldo won the PFA Player of the Year and the PFA Young Player of the Year awards. Who is the only other player to achieve this double?
5. Picture round. Who is this? 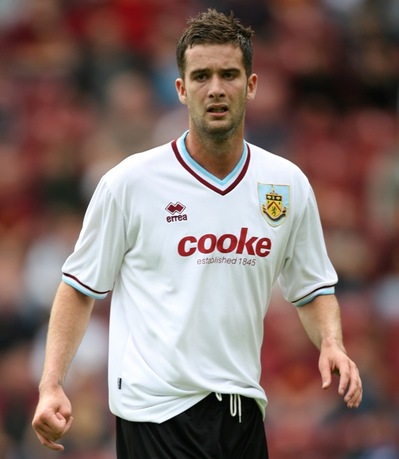 Leave a comment with your shout – answers will be revealed on Monday. If anyone gets 10/10 (no Wikipedia use please!), I’ll be suitably impressed.