In a move that echoes Radiohead’s innovative marketing of “In Rainbows”, Eidos is selling the digital version of Championship Manager 2010 on a “Pay What You Want” basis. A press release says:
“From the time the shop goes live today (August 18th) until midnight on September 10th, you can pre-order the digital download version of Championship Manager 2010 from www.champmanstore.com and on the day of release, September 11th, you can then download it direct from the website.”
More details in this video:

I must admit I’ve yet to be sucked into the sleep-deprived world of Championship Manager. But I know plenty of fans who swear by its addictive properties. None of them have girlfriends (or indeed lives) but hey, that’s the price you pay if you want to succeed at CM.
Good to see a videogame company trying out a new payment model like this, although I did notice that several disgruntled customers had left messages saying that there’s a problem with the website, so – as always with online purchases – it’s a case of buyer beware.
How much would you pay for CM 2010? There’s a recession on, so I’d pay a fiver. Paying 1p seems a bit too weasely.
Some screenshots of the new game for ya: 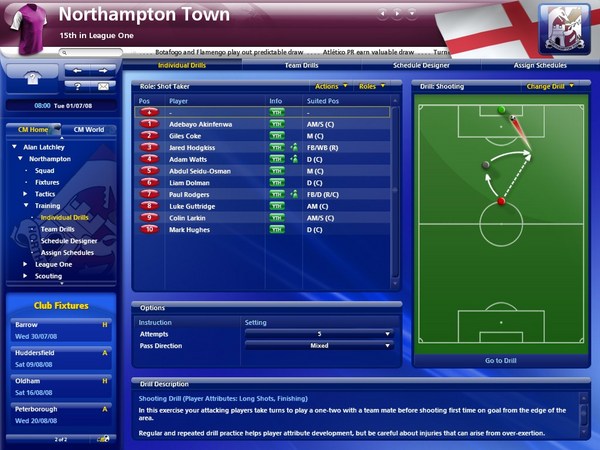 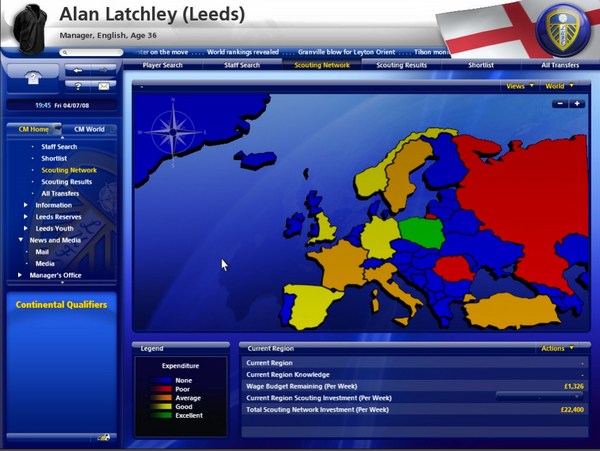 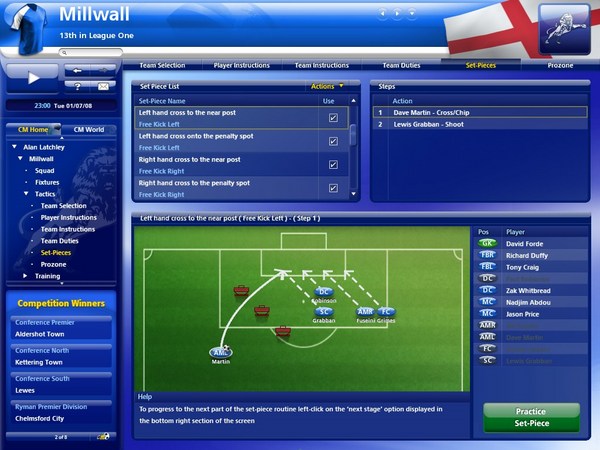