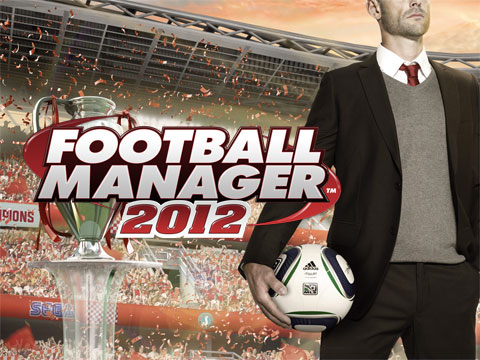 In the past few years, the long-running Football Manager series has been more revolutionary than evolutionary. We’ve seen the advent of the 3D match engine, touchline shouts and Match Analysis that would make even the blokes over at Opta sweat.

For the 2012 instalment, SI Games have decided to tread a different path in their pursuit of simulated management perfection. There’s no real ground breaking feature that screams at you from the display box. Worried? You shouldn’t be. In the absence of a ‘star attraction’ of sorts, Miles Jacobsen and his men have added some five-star sheen to what could well be the best Football Manager yet.

Not that you won’t notice the improvements. They’re there, and they’re very welcome ones. Perhaps the headline act of FM 2012 is the ability to add and remove leagues throughout your game. Previously, this was only an option before your managerial career had truly begun – this year, you can come and go as you please, making some Sven Goran Eriksson-esque globe-hopping tantalisingly possible.

While this may not exactly scream ‘buy me’ to Football Manager newbies, FM veterans will revel in such a feature. 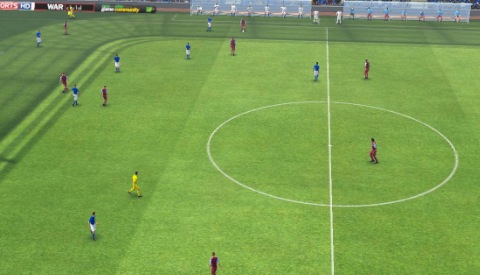 But those new to the series won’t be left behind. For the first time ever, Football Manager 2012 includes a ‘tutorial’ system. While it won’t hold your hand up the Wembley steps, it’ll certainly help wannabe Wengers take those first baby steps into the game, helpfully highlighting key icons and actions you’ll be needing along the way.

The oft-maligned match engine has also been given a lick of paint, with players given new animations, a raft of new stadiums added into the game, and more realistic weather and crowds. Whilst playing a Europa League game away in Turkey, for example, flares were actually set off in the stands mid-way through the game. For a game that’s more about percentages than pixels, it’s another pleasing addition.

As with real life, though, the key to Football Manager 2012’s success lies in its’ tactics and interactivity. Championed recently for including the ability for managers to talk to their players, SI have introduced a ‘tone’ system this year, meaning you can select exactly how you want to deliver that rollicking before a local derby, from a Fergie-style hairdryer to some laid-back Mourinho confidence. Every action has a reaction, and it’s up to you to figure out how to get the best out of your squad.

And for the anoraks, team reports are better than ever, with more detailed analysis on a player’s strengths and weaknesses, allowing you to pinpoint what’s going wrong or right and why. In the past, this was sometimes a shot in the dark. Not anymore. You can prepare up to three different tactical formations too, allowing you to easily switch things up on the fly mid-match.

So once again, it’s time to dust off the natty suit with the elbow pads (or the Lonsdale tracksuit, if you’re that way inclined), practice your best rebuttals to use when the press get on your back and get ready to punch the air when Stern John leads you to Blue Square Premier glory.

Football Manager widows won’t like it, but FM 2012 is yet another touch of managerial class. Bring on the all nighters…