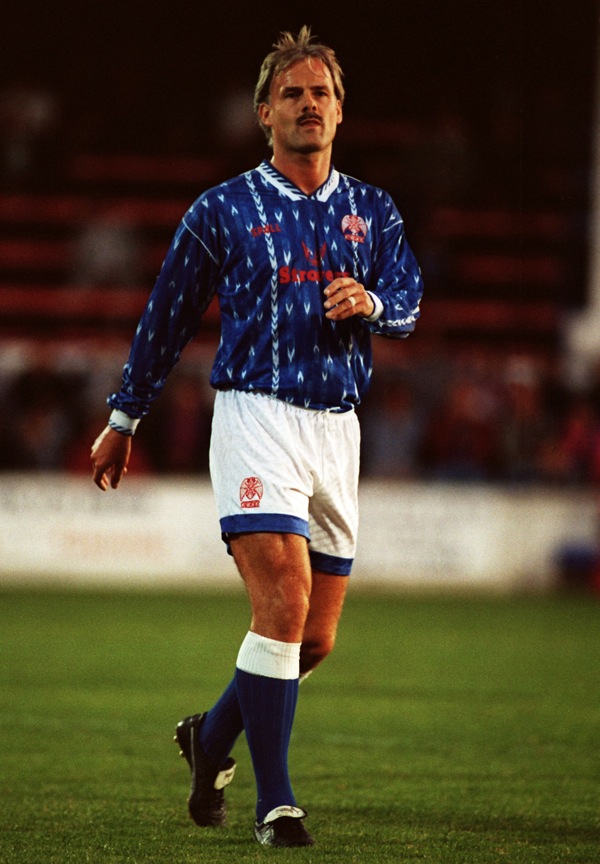 Position: Centre-forward (he also played as a makeshift centre-back)

Why so hard? Dismissed a record 21 times in his career, including 13 times in the league, ‘Donut’ was a rightly feared opponent who was never afraid to get stuck into the opposition, with elbows and all. Just look at that well-groomed moustache – it says: “Don’t mess with me, I’m absolutely nails and will take you all on in the car park after the game if necessary.”

If you have any nominations for our Hard Men section, feel free to let us know…