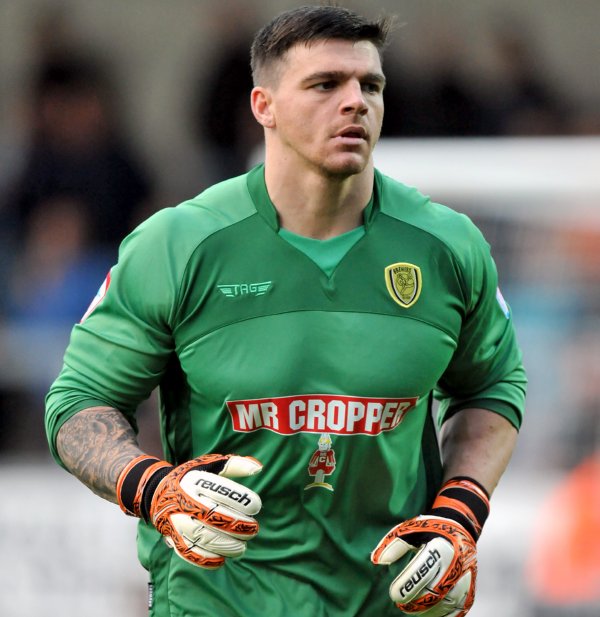 It’s not much of a surprise given that the guy’s built like a fridge-freezer made of meat, but former Port Vale and Burton Albion goalkeeper Stuart Tomlinson is leaving the football world behind after receiving an invitation to join the WWE.

Tomlinson, 28, played over 80 times for Port Vale (81 times, actually!) before joining Albion in the summer of 2012. However, he unofficially retired from the game back in July when a persistent knee injury all but made up his mind for him.

Now it would appear that he has officially played his last professional game after announcing that he has accepted an offer to try-out as a wrestler in the WWE’s developmental subsidiary company, NXT, tweeting: “Looking forward to a new job #WWE. Swapping two posts and a net, with four posts and ropes – USA bound!” 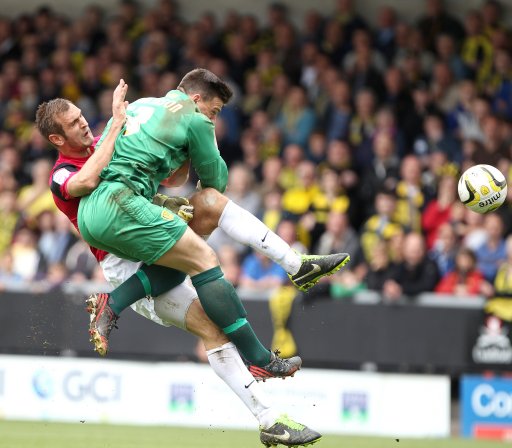 We believe that’s what known in the business as “laying the smack down on the Bantams’ candy asses” or some such.